Although there has been little noise in Latin America about the announcement of Google Chrome in February of this year, the implications that the end of cookies brings in the browser that 90% of Latinos choose are equally huge for brands, media, and consumers.

In this context, Retargetly, the company specializing in digital data intelligence in the region, announced in Adweek LATAM at the beginning of March, the start of the "IDx Project", an unprecedented initiative in the region, which seeks a transformation of the advertising industry towards alternatives without cookies.

"The idea is not to replace one identifier with another and leave everything else as it was, that is unreal and also is not what consumers expect of us. It is time to rethink the relationship between brands , media and consumers, and put a data infrastructure that gives each one what they expect from the other, "says Daniel Czaplinski, CEO of Retargetly.

Czaplinski calls this foundational change a "realignment based on exchange of value," where brands and media are given permission from the consumer to collect and use their information in exchange for value that they deliver in the form of content or personalization.

"Cookies were never a good solution because it allows companies with few resources and few scruples to use them without anyone's control. The digital ecosystem is coming clean, and only those who add value and respect all three parties - not just the brands - will be able to grow" adds Santi Darmandrail, CRO.

From the company they explain that after months of development and iteration IDx is finally available, and growing in adoption. The technology works in a similar way to others that are currently leaders in the United States, such as LiveRamp IDL or The Trade Desk Unified ID 2.0, although taking into account the particularities of the Latin American market.

Its principles are four:

Publishers who implement IDx will have benefits such as syncing their users with more than the 300 brands currently using the Retargetly platform. to plan audiences in digital, and increase the average CPM at which they sell their media, therefore, the concept is to greater personalization, the higher cost per contact.

In addition, they will begin the process of building audiences without cookies and cross device. Something that immediately allows the publisher to sell its inventory of users who use Safari and Firefox with audience targeting, which today they cannot do, which means, it increases 10% over what they currently sell.

"Reaching people in open digital environments with personalized messages is something that brands will want to do more and more not less, but if in order to do it I have to integrate with 100 platforms directly, I will not do it. That is why many are concerned more than never on its ability to generate product offers competitive to those of Google or Facebook. We created IDx to solve this problem, putting the user first, "concludes Darmandrail

About Retargetly
‍
Retargetly is the leading data platform in Latin America, enabling consumer data solutions across the region. Its technology processes over 110 billion events a month and transforms them into actionable analytics that fuel audience targeting, measurement, enrichment, and decisioning. It has clients across all of Latin America, with offices in Miami, Buenos Aires, São Paulo, Mexico City, Santiago, and Bogotá. 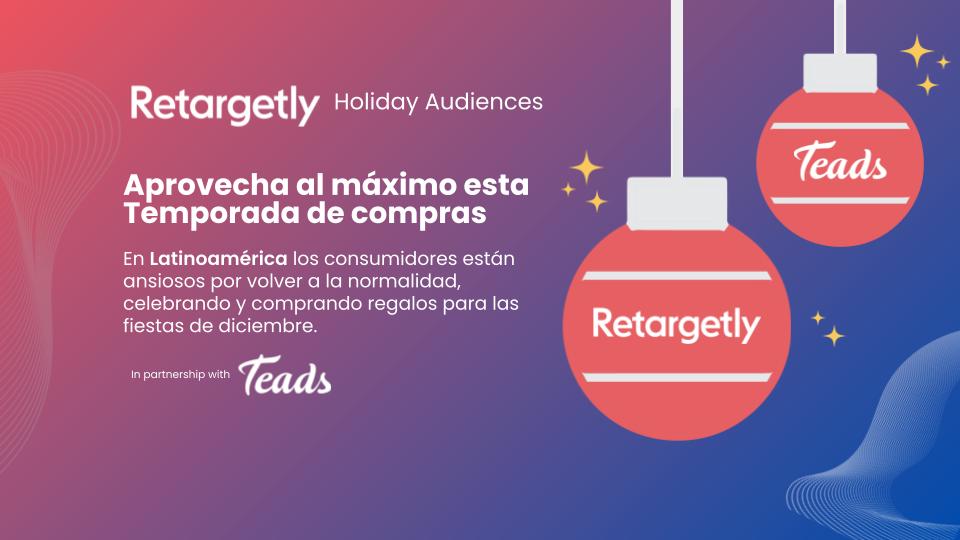 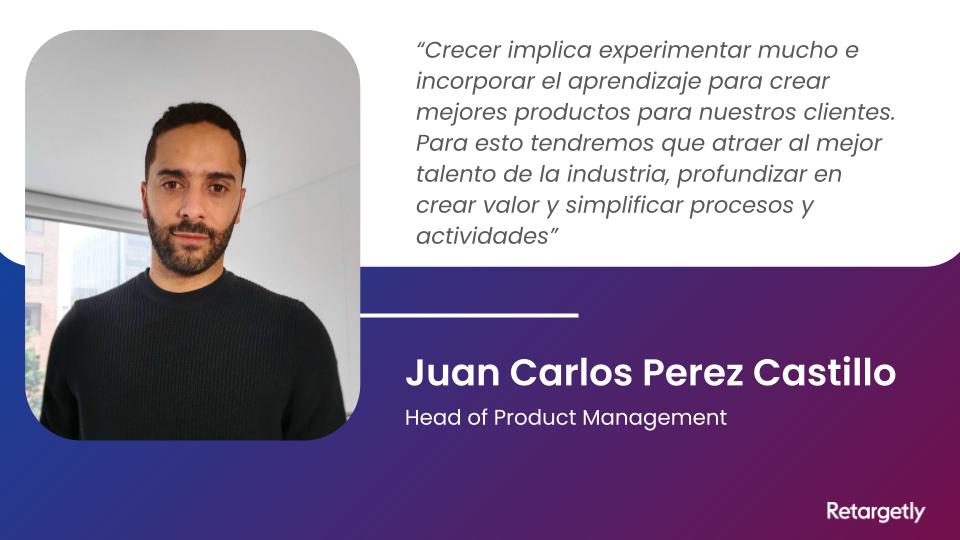