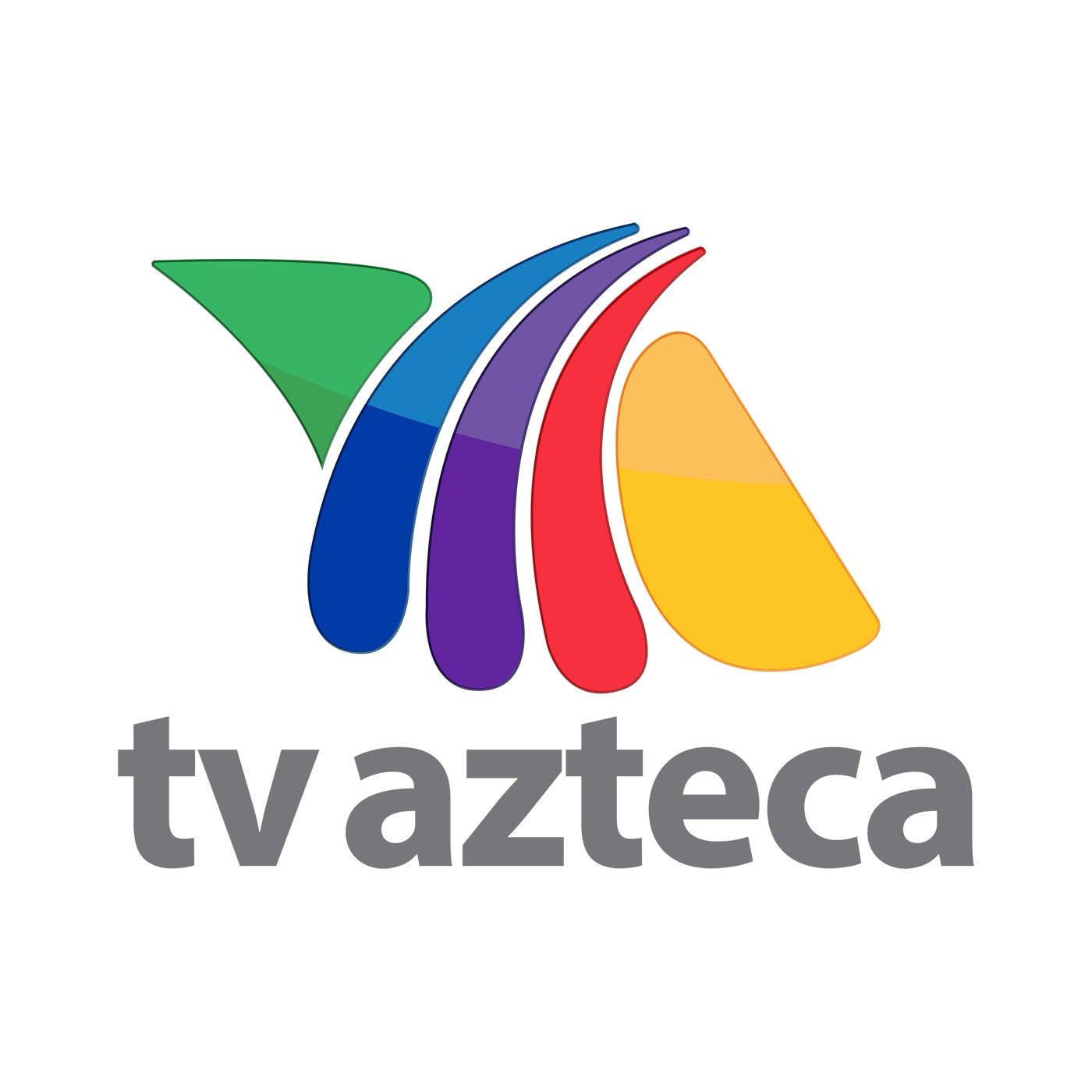 TV Azteca is one of the two largest producers of Spanish-language television programming in the world, operating four television networks in Mexico: Azteca uno, Azteca 7, adn40 and a +, through more than 300 owned and operated stations throughout the country. The company also operates TV Azteca Digital, the operator of several most visited websites and social media platforms in Mexico.

What makes their data unique

Recommendations from our specialists

Thank you! Your submission has been received.
Oops! Something went wrong while submitting the form.